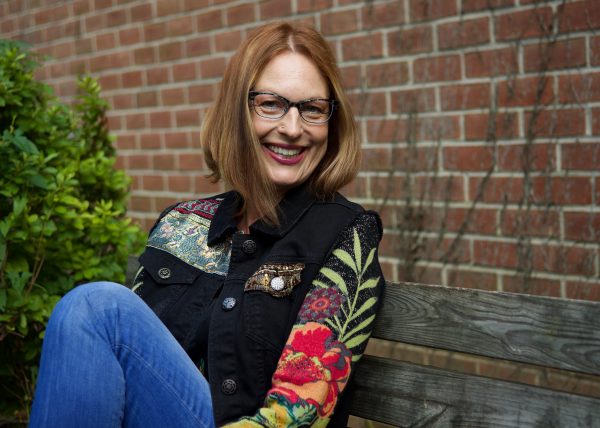 Growing up in New York City, I used to walk the hot pavements in the melting heat of the long summers, and dream. Uptown to downtown, eastside to the westside, and underground to catch a subway racing out into the boroughs.

During my wanderings, my magic pencil spun out fantasies full of romance, with first meetings, heartbreaks, and reunions. Sometimes my boy crush (unrequited, of course) starred as the hero.

I grew up, and after a stint in art school, became a lawyer ‘cuz a woman’s got to make a living. I came from parents who fled to France as refugees, and as an attorney, I dedicated my work to helping survivors of trauma and persecution.

I believe in them. In their grit, in their determination to hold on, to pull through and, somehow, someway, to keep themselves intact, body and soul.

Perhaps that is why I am drawn to writing stories of men and women who live through heart-rending pain, desperate yearnings and, ultimately, reach a place of redemption.

For a long time, I fought the urge to veer off the expected, safe path until I couldn’t go on unless I took a chance and made a change. I began to write, stopped, and began again. Finally, I gave in and here I am.

Come join me on my journey…

Get a FREE book! Stay informed on the latest news about Monique and her books, by joining her newsletter – and you’ll get Her Hidden Valentine, a novella in the Demon Squad MC series, for FREE!

Where to Buy Monique's Books

Monique’s books are also available from Amazon in the UK, Canada, and Australia.